In praise of laziness 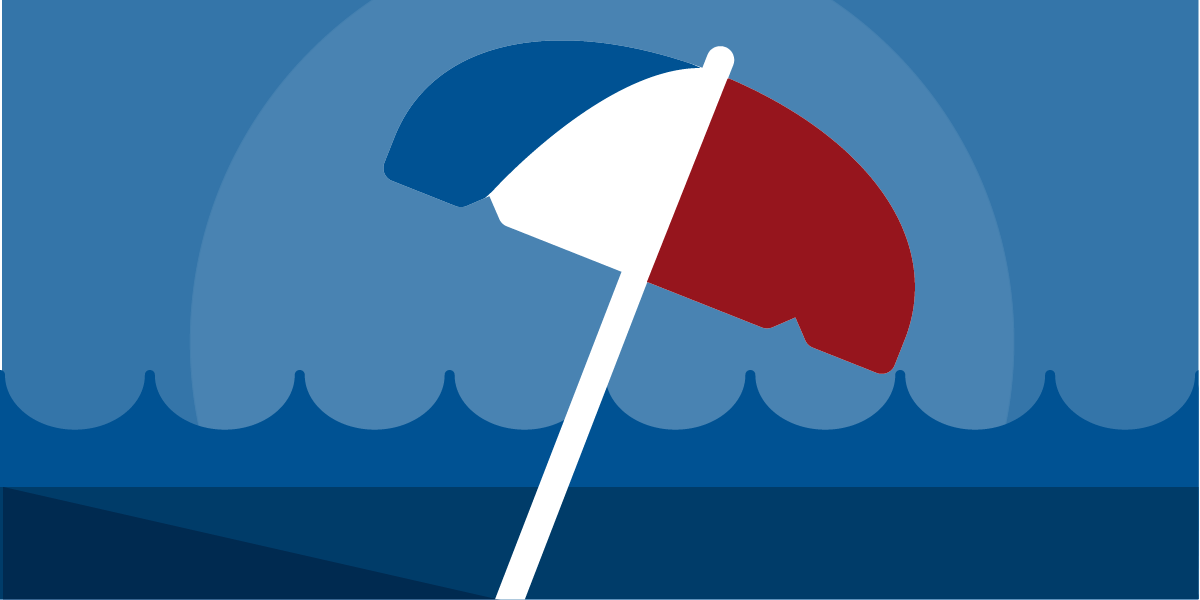 Ever wonder why so many motivational speakers encourage hard work? Or why we even need motivational speakers? It’s because most of us are lazy. Yes, that’s a fact. We’re constantly putting off or avoiding difficult tasks and situations. That’s OK though, because contrary to what you probably heard in that TED talk, laziness isn’t always a bad thing.

In the jargon of behavioural finance, we call laziness the status quo bias. Status quo bias is the tendency of people to just allow things to remain the way they are, even if things aren’t all that great.

Take me, for example. I’m not terribly happy with my mobile provider (no, I’m not going to tell you who it is). They’re always trying to sell me something, and I never seem to have a good signal. Sometimes I feel like my phone is a tin can and someone’s taken my string . . . and my other can!

I could probably get better service through another provider, but it seems like an awful lot of trouble to switch. And would I really end up better off? What if I disliked my new provider even more? Then I would have gone to all that trouble just to be even less happy than I am now. Sometimes, the devil we know is preferable to the devil we don’t (I’m not saying mobile providers are the devil, but . . .).

A better retirement – thanks to status quo bias…

By the end of 2016, auto-enrolment had increased participation in occupational pension schemes by over five million members since it was introduced in late 2012.1 That could reach as high as ten million when auto-enrolment is fully implemented.2 Those members didn’t choose to enrol, but they didn’t bother opting out. That’s ten million people who will likely have a better retirement thanks to the status quo bias.

Source: Vanguard, using data from the Office for National Statistics and Department for Work and Pensions.

…but don’t get caught out

Figure 2: US occupational pension members who did not trade in 2016

Another, related, thing we found was that almost a third of self-directed members over the age of 55 had an equity allocation in excess of 80%. This compares to only 1% of those invested in target date funds. Some of this difference is due to the lack of rebalancing. Stocks tend to grow in value more quickly than bonds, so a portfolio that isn’t rebalanced will have an increasingly large equity allocation – until the next bear market rebalances it – rather abruptly and unpleasantly.

Figure 3: Proportion of US occupational pension members age 55+ with >80% equity

Fear the dark side…

There’s another reason for the high equity allocations among self-directed members. Members who have been in the scheme for a while probably started with a relatively aggressive asset allocation. They may know they should adopt a more conservative allocation as they near retirement but when should they start de-risking their portfolios? How quickly should they do it? What should they invest in? What if they get it wrong? With so many questions, the easiest thing for the member to do is nothing. And that’s exactly what many of them do. This results in members holding much more in equities than they should as they near retirement, potentially putting their retirement security at risk. This is the dark side of status quo bias.

…the bright side is nicer

So, feel free to ignore all of those motivational speakers urging us all to industry and hard work. The status quo bias can get people to enrol in a pension scheme, make contributions, rebalance regularly and de-risk appropriately, all of which can lead to greater retirement security. See how wonderful laziness can be?

Investment risk information:
This article is directed at professional investors and should not be distributed to, or relied upon by retail investors. The value of investments, and the income from them, may fall or rise and investors may get back less than they invested. Past performance is not a reliable indicator of future results.

Other important information:
This document is designed for use by, and is directed only at persons resident in the UK.