Will the rise in interest rates bring an end to the 'summer of content'? 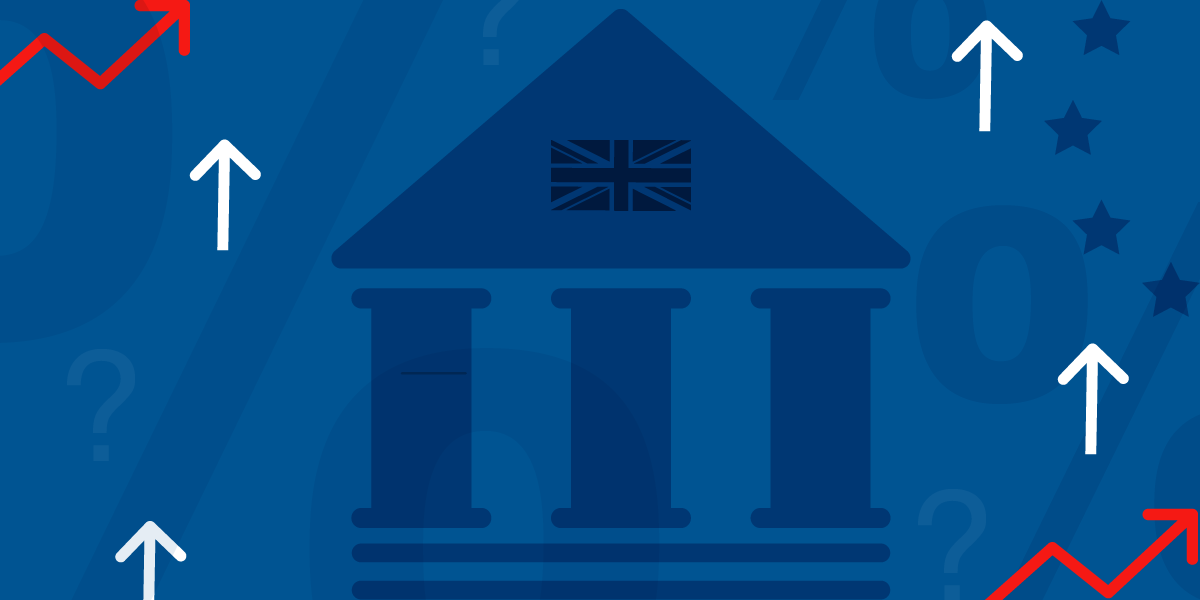 The last couple of months have been glorious as far as the weather has been concerned. Throw in a royal wedding and a semi-final spot for England at the World Cup and it certainly has been a summer of content.

But has the Bank of England's decision to raise interest rates changed everything?

Other good news notwithstanding, media headlines have centred on Brexit, cabinet resignations and the fate of Theresa May herself – so much so that readers may well have missed the interest rate decision. On 2 August, the Bank increased rates by 0.25% to 0.75%, the first move since rates were lifted off their record lows nine months ago.

Normally, the Bank moves interest rates higher in response to strong economic growth and inflationary pressures. This has generally been the case this time around too, though concerns over Brexit have once again come to the fore in recent weeks. This has contributed to a surprise fall in consumer spending, a weakening in wage growth and a fading of inflationary pressures. This created a slightly mixed picture for the Bank, but not enough for it to stay its hand.

Expectations about this hike were high, with around 90% of professional market participants expecting the increase. The big surprise would have been if rates were kept on hold. Having said that, the outlook for further rate increases remains relatively subdued. In fact, we anticipate only one to two interest rate hikes per year, and the Bank itself has made it clear that any additional increases are likely to be "gradual" and "limited". This implies that it does not intend to raise interest rates rapidly or to lift them back to pre-crisis levels.

The risk to this view, of course, is that Brexit uncertainty persists because the government and the European Union cannot agree on a plan for Brexit, which either leads to a general election, an extension of negotiations or a crash out of the EU. Under any of these scenarios, the Bank may keep rates on hold for an extended period or even cut rates if it's deemed necessary to support the economy.

Rates up, worries up?

With rates higher, should investors be worried? In general, rising interest rates can be viewed as good news as they point to a normalisation of the economy and the Bank's confidence in its sustainability. But there are other considerations from an investment perspective.

Without doubt, rising interest rates do have an impact on bond investors by reducing the current value of bonds. But it should be remembered that when bond prices go down, yields go up. This means that over the long term the income distribution derived from your bond portfolio will increase, which will help offset any capital losses. And investors who reinvest these distributions will be able to do so at higher yields and benefit from the virtuous cycle of compounding interest at a higher rate. In effect, rising rates mean short-term pain, but long-term gain.

While rates are likely to increase further in coming years, we do not expect them to rise sharply or to reach the levels realised before the global financial crisis. This means that substantial portfolio losses are unlikely for investment-grade bonds. For more risky asset classes, such as property or equities, the impact of rising rates is unclear, as historically there has been no consistent relationship between interest rates and the prices of such assets.

Without a crystal ball, it is impossible to know what lies around the corner. What we do know is that holding a broadly diversified portfolio across asset classes, sectors and regions is one of the best ways to protect against this uncertainty.

This document is designed for use by, and is directed only at persons resident in the UK.