Brexit and the EU: What next?

As we move into the second half of the year, Peter Westaway, head of our Investment Strategy team in Europe, assesses economic expectations for the rest of 2018 and beyond. 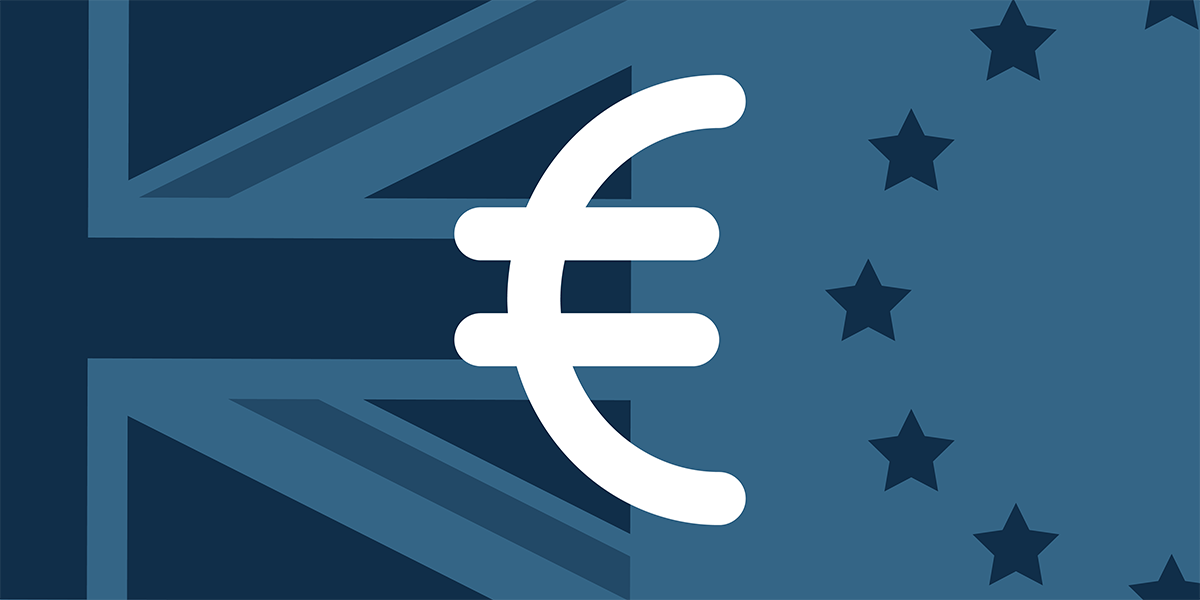 When it comes to investor concerns, not surprisingly, Brexit remains on the list. Even more so given the recent high profile resignations from Prime Minister Theresa May’s cabinet. The European Union is the UK's biggest trading partner, so any weakening of that relationship is likely to have a negative impact on the UK. But it is uncertainty as to the scale of this impact, and the extent to which new trade agreements with other countries will be able to offset this, that is worrying investors.

In our opinion, the most likely outcome will be one where the UK leaves the EU but remains in some form of customs union, which should help preserve a trading relationship to some extent. However, there remains a small possibility that the UK could leave the EU without any trade deal at all. There is an even smaller probability, roughly 10%, that Brexit will not happen at all.

Could the EU actually expand?

With regard to the EU, we think the more interesting questions politically lie around its longer-term prospects and those of the single currency. Will more countries want to leave, or indeed join, the EU or the euro? And what does the picture look like five or ten years out?

Following the UK referendum two years ago, the fear in Europe was that other countries may also push to leave. That scenario has not played out, but it is still something of a concern. If anything, the problems that the UK finds itself in, with no certainty two years down the line, may actually put off other European countries that were contemplating a similar withdrawal.

Therefore, in the short term, we expect that things will stay as they are and that stability will prevail. Given recent events, there will likely be a strong focus on better and more effective coordination between EU members to ensure that a Brexit-style crisis isn't repeated with other countries.

But one only needs to look at political developments in countries such as Italy, to see that things are less than straightforward. Italy has just elected a populist anti-EU and potentially anti-euro government who could decide to drop out of the currency union altogether. And this is keeping markets on their toes. It is not inconceivable that, further down the line, more countries may actually want to join either the EU or the euro. However, policymakers will be very wary of growing too fast and adding to the existing stresses and strains.

Is a perfect storm emerging?

Moving away from Europe, emerging markets are also going through their own problems at the moment. A number of factors are combining to create a less than benign backdrop – trade wars, a rising interest rate environment, the relative strength of the United States dollar, geopolitical risks and rising oil prices. In our opinion, most of these are short-term concerns which should recede once further clarity around the trade disputes and pace of rate increases emerges.

When it comes to emerging markets, investors need to put aside short-term concerns and accept that while emerging markets do carry more risk and therefore more volatility, over the longer term they may also offer more rewards.

What does this mean for investors?

In general, political risk and uncertainty are never a good thing, but long-terms investors should not let short-term market volatility cloud their judgment. We believe investors should:

This document is designed for use by, and is directed only at, persons resident in the UK.