US-China trade: What happened, and what's next 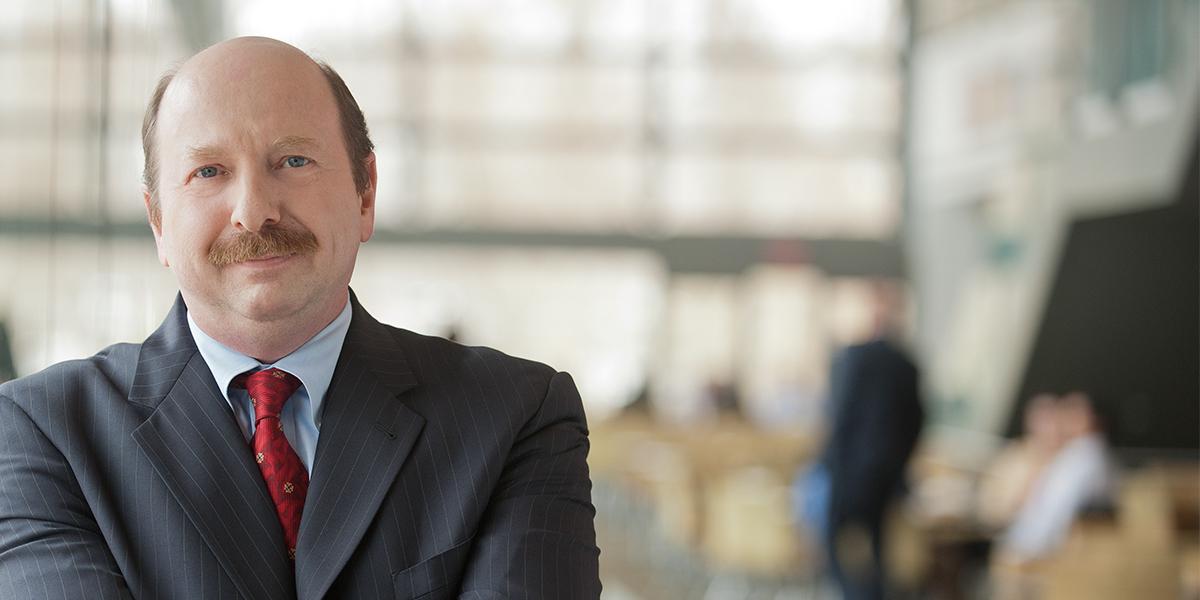 A US-China trade deal that seemed imminent early this month suddenly appears at risk, dragging global stock markets down with it. What has happened in the intervening days, and what should investors expect?

Talks broke down when the United States, saying China had reneged on some commitments, threatened to increase tariffs on certain Chinese imports. The increase in tariffs from 10% to 25% on $200 billion of Chinese goods took effect on 10 May.

Despite the escalation, Vanguard believes that both countries stand to benefit from a trade deal and that some sort of deal will be reached in the coming months. Investors, meanwhile, should expect markets to rise and fall, sometimes dramatically, with trade-related pronouncements from Washington and Beijing.

Vanguard anticipated such an escalation in trade tensions in its market and economic outlook for 2019. In that outlook, we noted that an increase in existing tariffs could shave up to half a percentage point from global growth in 2019.

"Markets are affected by 1,001 inputs," said Jonathan Lemco, PhD, principal and senior investment strategist in Vanguard Investment Strategy Group. "But this is a big one."

In a potential "tit-for-tat" escalation, the United States could apply 25% tariffs to a further $325 billion in Chinese imports. How China might then respond is unclear, Lemco said, but continued volatility seems likely until there's some sort of resolution.

An acceleration beyond Vanguard's base case to include boycotts, volume limits on imports, and heightened geopolitical risks could increase the potential negative impact on global GDP growth to more than a full percentage point.

One immediate risk, Lemco said, is how the trade tensions might affect the broader global supply chain. For example, production of phones and automobiles relies on materials and labour from a number of countries, so disruption in China and the United States could be far-reaching.

Markets may look to the G20 meeting in Japan in late June, which Presidents Trump and Xi are expected to attend, for a potential high-level agreement. In the meantime, it's reasonable for markets to be cautious, Lemco said – and it's prudent for investors to maintain a long-term view and a globally diversified portfolio.

For professional investors only (as defined under the MiFID II Directive) investing for their own account (including management companies (fund of funds) and professional clients investing on behalf of their discretionary clients). Not to be distributed to the public.

It is for information purposes only and is not a recommendation or solicitation to buy or sell investments nor does it constitute legal, tax, or investment advice.

Issued by Vanguard Asset Management, Limited, which is authorised and regulated in the UK by the Financial Conduct Authority.