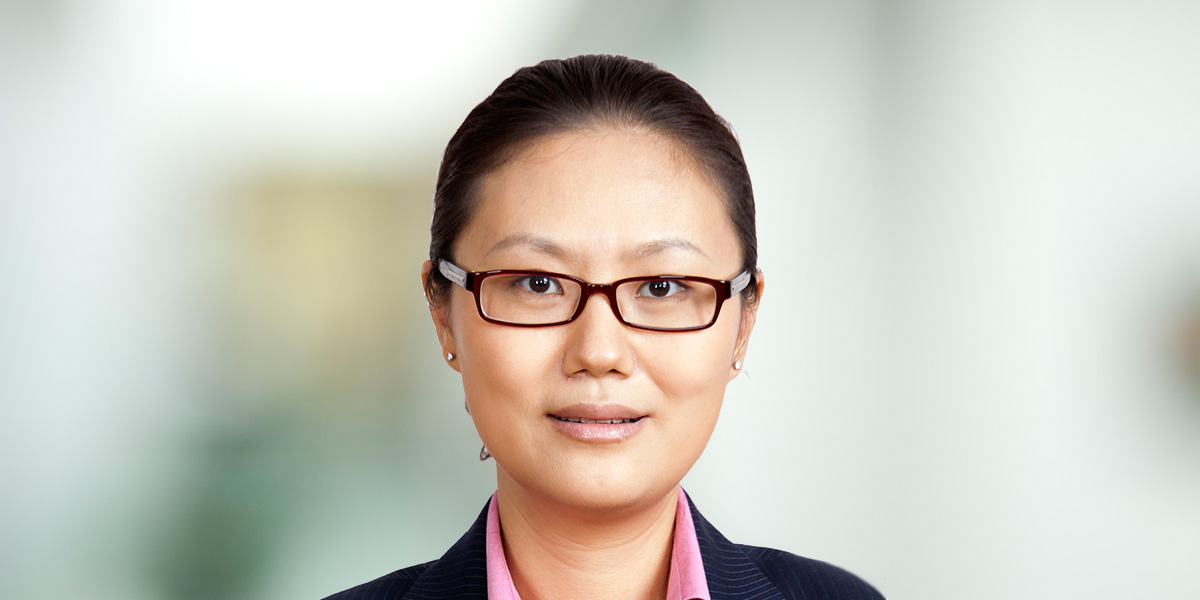 It seems natural that economy-watchers would look to China for clues about how other economies could recover from the Covid-19 pandemic. China appears to have moved past the worst of the coronavirus outbreak and economic activity is bouncing back. The world's developed economies, meanwhile, are just a calendar-year quarter behind China in envisioning how and when to relax disease-containment efforts that have stifled activity.

Extrapolating China's experience into outlooks for developed economies is not likely to reveal a true picture, however. Their economic structures are simply too different, and Vanguard believes the pace of recovery is thus likely to differ significantly. Although we see China's economy returning to normal by the end of the year (assuming no significant second wave of infection), we believe it will take three or four additional quarters before developed markets' economies return to normal, likely towards the end of 2021.

Data released on 17 April by the National Bureau of Statistics of China confirmed two of Vanguard's three high-level expectations for the coronavirus outbreak's effects on China's economy:

The data hint strongly that our third expectation—that of a slow return to economic normalisation—will also transpire. Retail sales were down 15.8% in March, only a modest improvement on a 20.5% decline in January-February. Real-time information, including reports of cancelled export orders and data showing reduced bulk carrier and container ship traffic in Chinese ports in April, strengthens the case for slow normalisation.

Coronavirus containment efforts that signal the deepest quarterly contraction for the global economy since at least the 1930s will likely sap demand for Chinese goods in the months ahead. Chinese factories may soon be in a position to return to full production, but without demand from the rest of the world, there may not be a need for them to do so.

Why developed markets are different

Vanguard sees three fundamental reasons why the recoveries in developed economies may not mirror China's. First, not every government has been as forceful as China's in its containment measures. China's national lockdown in late January was effective in containing the first wave of the virus relatively quickly. Second, China is still “the world's factory”. The predominance of manufacturing in China's economy mitigates the influence of the face-to-face services sector, which will likely be slow to recover in China, as it will in countries where it accounts for a far greater percentage of GDP. And third, China has more capacity than most developed nations for fiscal policy intended to stimulate demand, on top of measures being taken globally to cushion the immediate blow of economies in freefall.

China nonetheless has come to appreciate in recent years how costly it can be to undertake stimulus at the scale of its efforts during the 2008 global financial crisis, when it was largely viewed as having “saved the world”, and during a 2015–16 slowdown. It is more cautious than ever about the risks to financial stability that borrowing for increased stimulus could invite, such as asset bubbles, particularly in real estate.

So instead, look for China to try to maintain relative economic and social stability (the government's priority), through measures that could include an expanded social welfare network and unemployment insurance as well as financial relief to corporations and individuals. China might need to tolerate slower growth with such an approach; don't be surprised if you see China lower its official growth target below the 6% it had originally set for 2020. Vanguard foresees China's growth for 2020 in the low single digits, lower than we had expected before the pandemic.

In other words, China may provide global economies with much-needed optimism that recovery is attainable. But don't count on China to save the world.

Any projections should be regarded as hypothetical in nature and do not reflect or guarantee future results.

The opinions expressed in this article are those of individual speakers and may not be representative of Vanguard Asset Management, Limited.